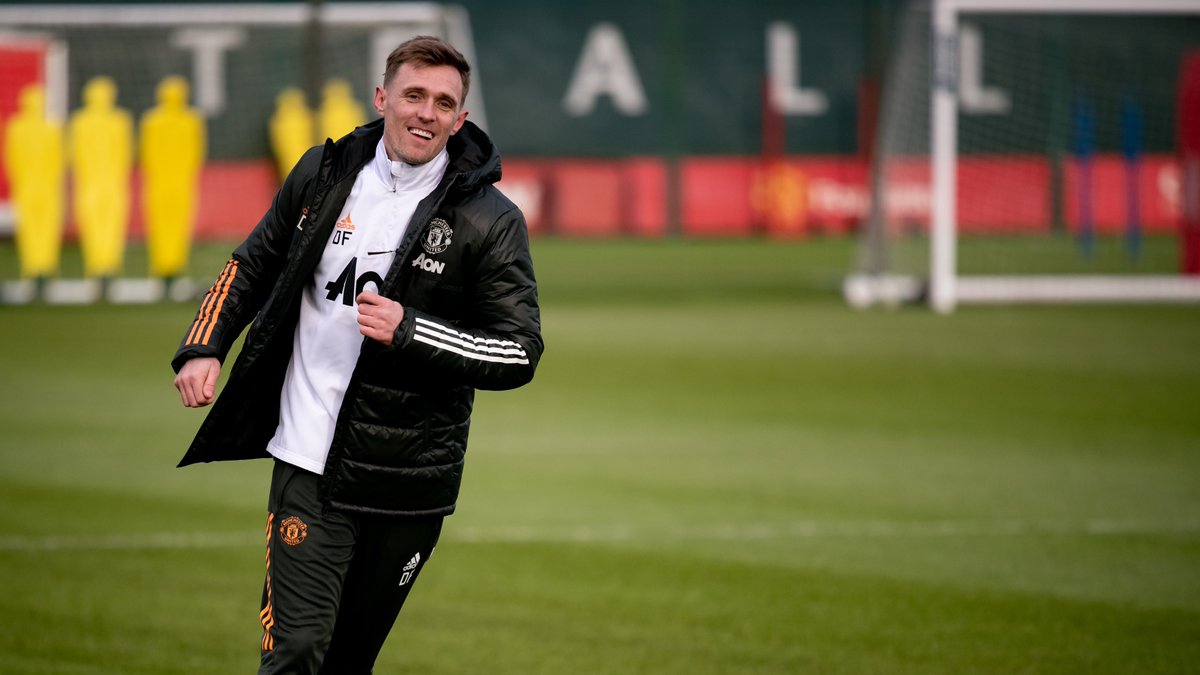 Ex-Scotland national team player Darren Fletcher is expected to be a busy man when recruitment starts during the managerial reign of Erik Ten Hag. The Ajax Amsterdam boss is scheduled to take charge of the first team squad at Old Trafford this summer.

Darren Fletcher returned to Manchester United as a coach before being appointed the club’s maiden technical director in March 2021. He made his name at the club during the Sir Alex Ferguson managerial era at the club before he left to play for West Brom and then Stoke City. Fletcher has survived the recent staff shakeup at Old Trafford which resulted in the exits of the aforementioned Judge and senior scouting duo of Marcel Bout and Jim Lawlor.

The main job description for Judge was for him to meet targets and representatives. In his absence, Manchester United need someone to speak to their transfer targets which is where Darren Fletcher comes in. The media outlet mentioned earlier said Fletcher will fill the gap left by the exit of Judge and that the technical director will take on a more visible role when it comes to potential new arrivals at the club.

Darren Fletcher knows the size of the task at hand for him and other Manchester United officials if they are to close the gap between them and the top two teams namely Manchester City and Liverpool. He won several Premier League titles under legendary manager Sir Alex Ferguson at Old Trafford.