English Premier League giants Manchester United started their UEFA Champions League campaign in a rather disastrous fashion after losing their maiden fixture of the campaign by 1-0 away in Switzerland against Young Boys. The Red Devils were the ear favorites to win the tie by a far margin but they were very underwhelming in what was a lackluster performance from the whole team even after taking the lead as early as in the 13tg minute through a brilliant finish from Cristiano Ronaldo following a sublime outside-the-boot cross from fellow Portuguese international star Bruno Fernandes. 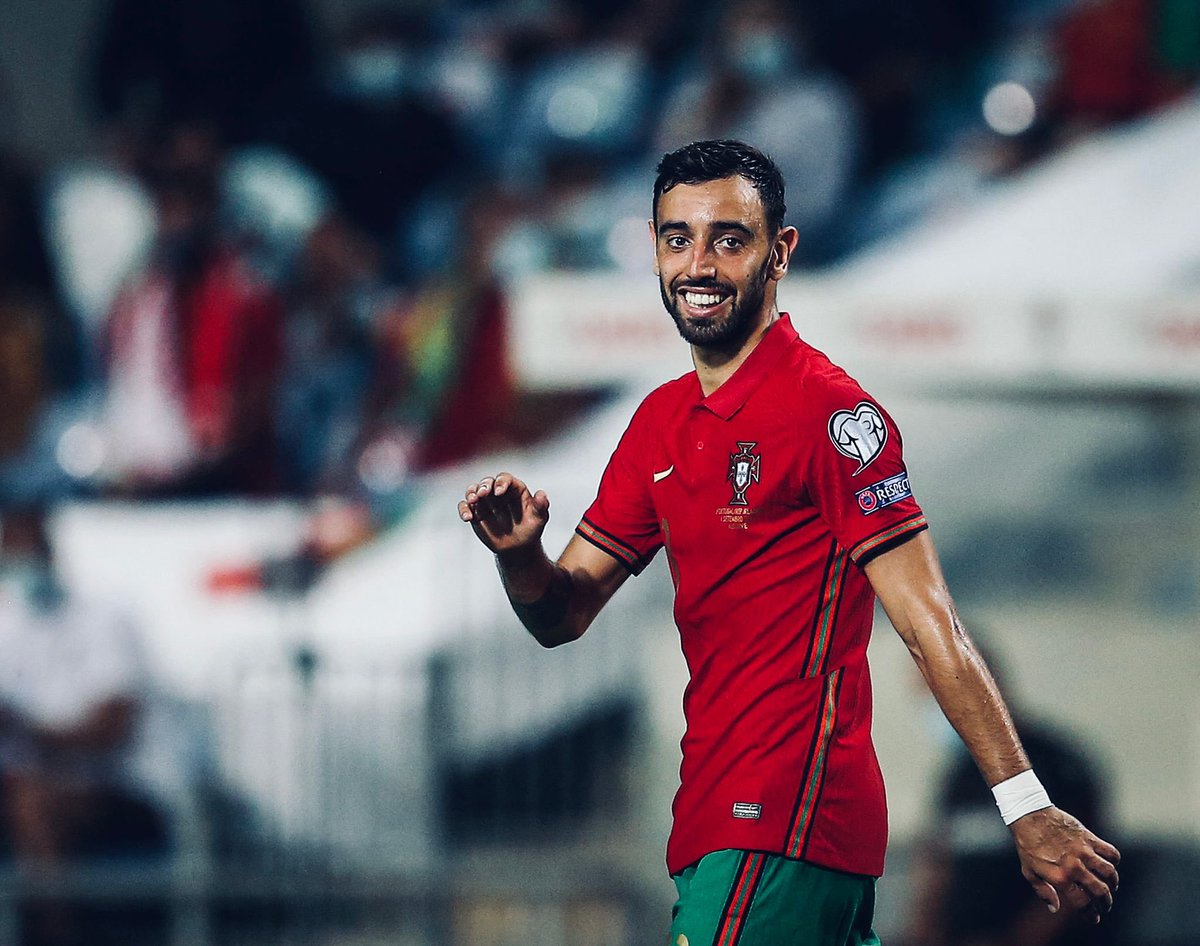 It was Ronaldo’s third goal in two games after his brace against Newcastle at the weekend in the English Premier League but it was not enough to help them get even a point.

END_OF_DOCUMENT_TOKEN_TO_BE_REPLACED

Manchester United fans didn’t know much about the roles of Fletcher and Murtough until this summer. The two officials played a big part as the Red Devils made a breakthrough in the transfer of Jadon Sancho from German Bundesliga club Borussia Dortmund. Manchester United are on course to wrap up a £73m deal for England international Sancho with an official confirmation expected in a matter of days.

END_OF_DOCUMENT_TOKEN_TO_BE_REPLACED

Darren Fletcher was appointed the technical director at Manchester United earlier this season and he even had to show his displeasure during the one-sided game. The former Manchester United player had to tell winger Anthony Elanga to be quicker and more direct in his play.

END_OF_DOCUMENT_TOKEN_TO_BE_REPLACED

One of the very important reasons for the turnaround at Manchester United is the fact that French midfielder Paul Pogba has improved his game tremendously. Since the midfield enforcer’s agent broke the internet after making comments about his client wanting to leave the club, everyone expected the player’s head to be turned, leading to him playing without any interest for the club.

However, reverse has been the case and despite many expecting him to either be dropped to the bench or play without any sense of interest, he has actually improved his game and is currently the club’s best player at the moment.

END_OF_DOCUMENT_TOKEN_TO_BE_REPLACED 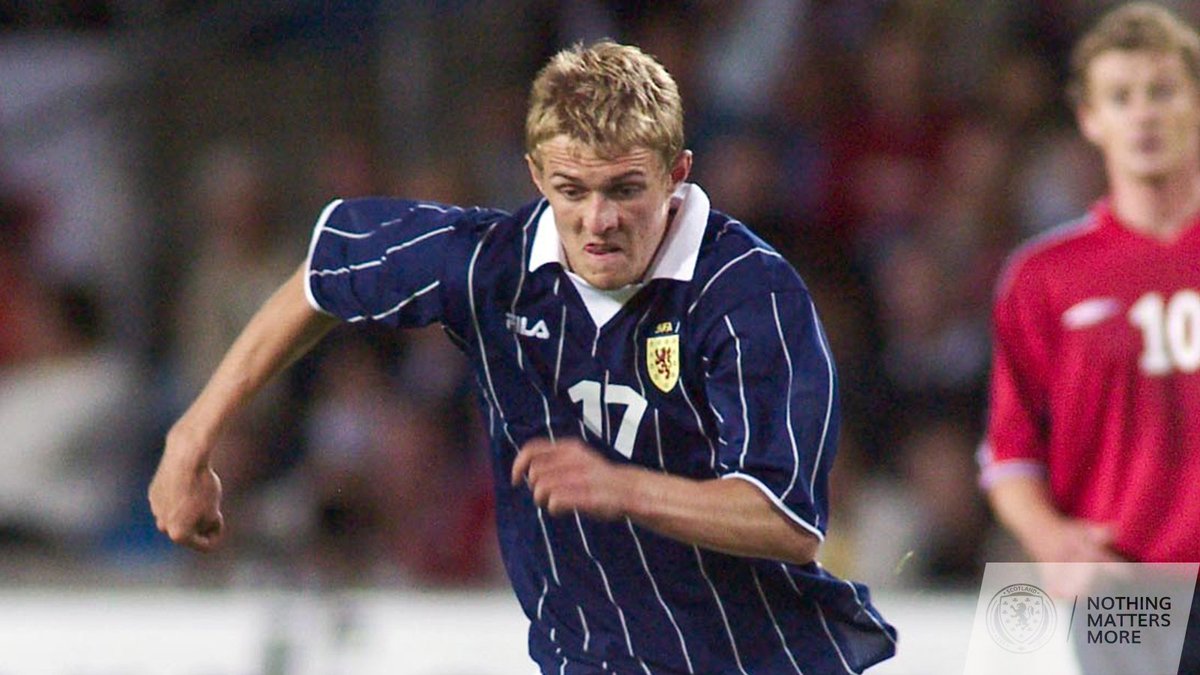