Manchester United technical director Darren Fletcher has reportedly been playing peacemaker between interim boss Ralf Rangnick and the club’s players. Rumours of dissatisfaction at United have been well speculated, with the German manager said to be frustrated that the squad has been unable to perform in his desired pressing style. 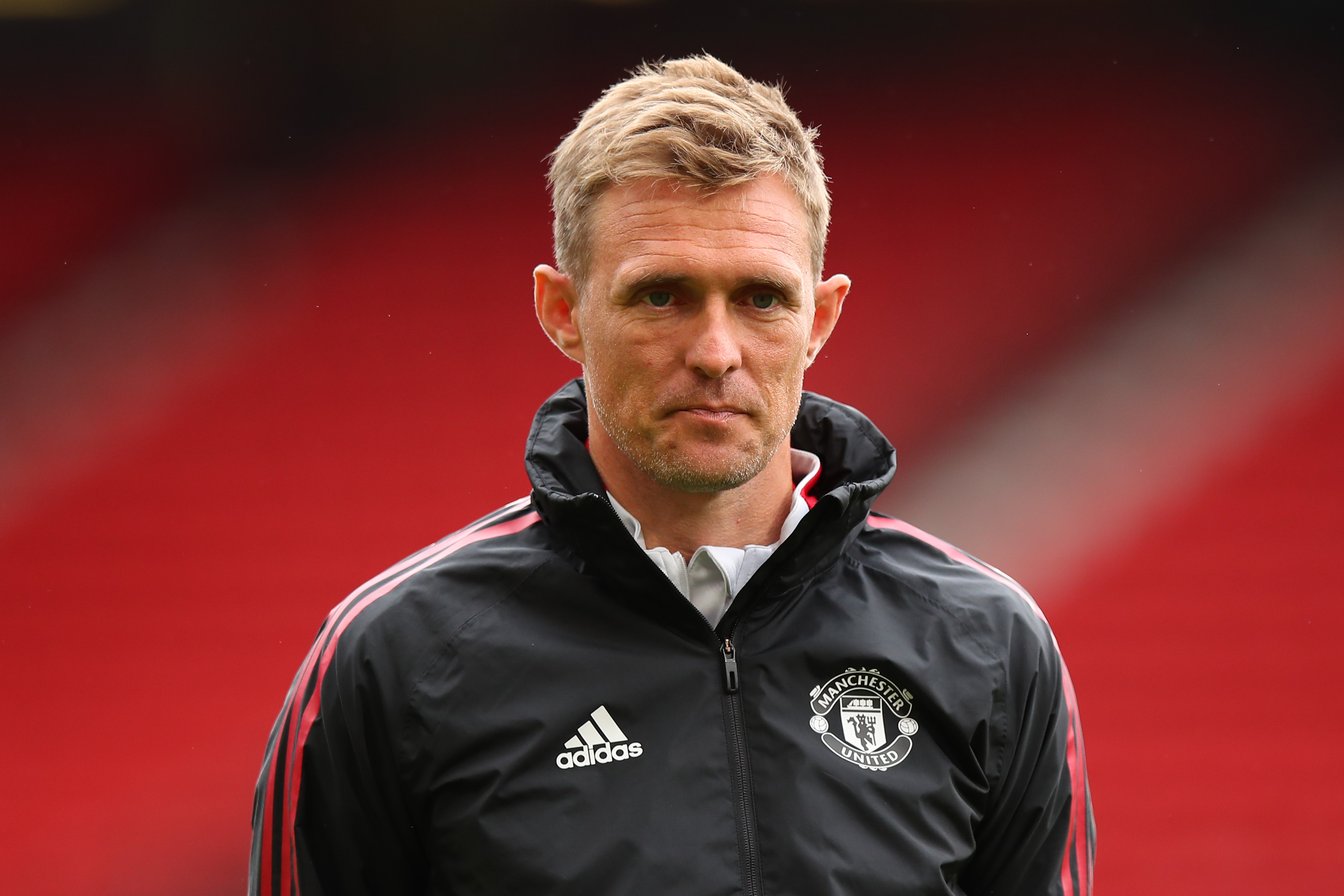 The feeling is reportedly mutual though, with many of United’s players said to be growing disillusioned with Rangnick’s coaching methods, as well as being confused with the reliance on assistant manager Chris Armas to lead many of the sessions at Carrington. As a result, Fletcher is said to be bridging the gap between playing staff and coaching staff according to The Sun, with the former United midfielder said to be well respected by both sides.

Thirty-eight-year-old Fletcher made 342 appearances for the Red Devils, winning five titles, and worked within the club’s academy and on the first-team coaching staff after his playing days ended, before being promoted to a technical director role whilst Ole Gunnar Solskjaer was manager. The news comes amid the fallout from United’s heavy 4-1 defeat to rivals Manchester City on Sunday, with Cristiano Ronaldo’s absence questioned in particular.

It’s not the best time to circulate news about a possible rift within the Manchester United dressing room because the Red Devils should actually be very focused on fighting their way back into the Premier League too four title race after their recent shambolic performances. Their next opponent, Tottenham Hotspur, are a major contender for a Champions League spot for next season and they would want to do everything they can to ensure that they return to winning ways with that match before they can start to think of some other topics in general relating to the club.