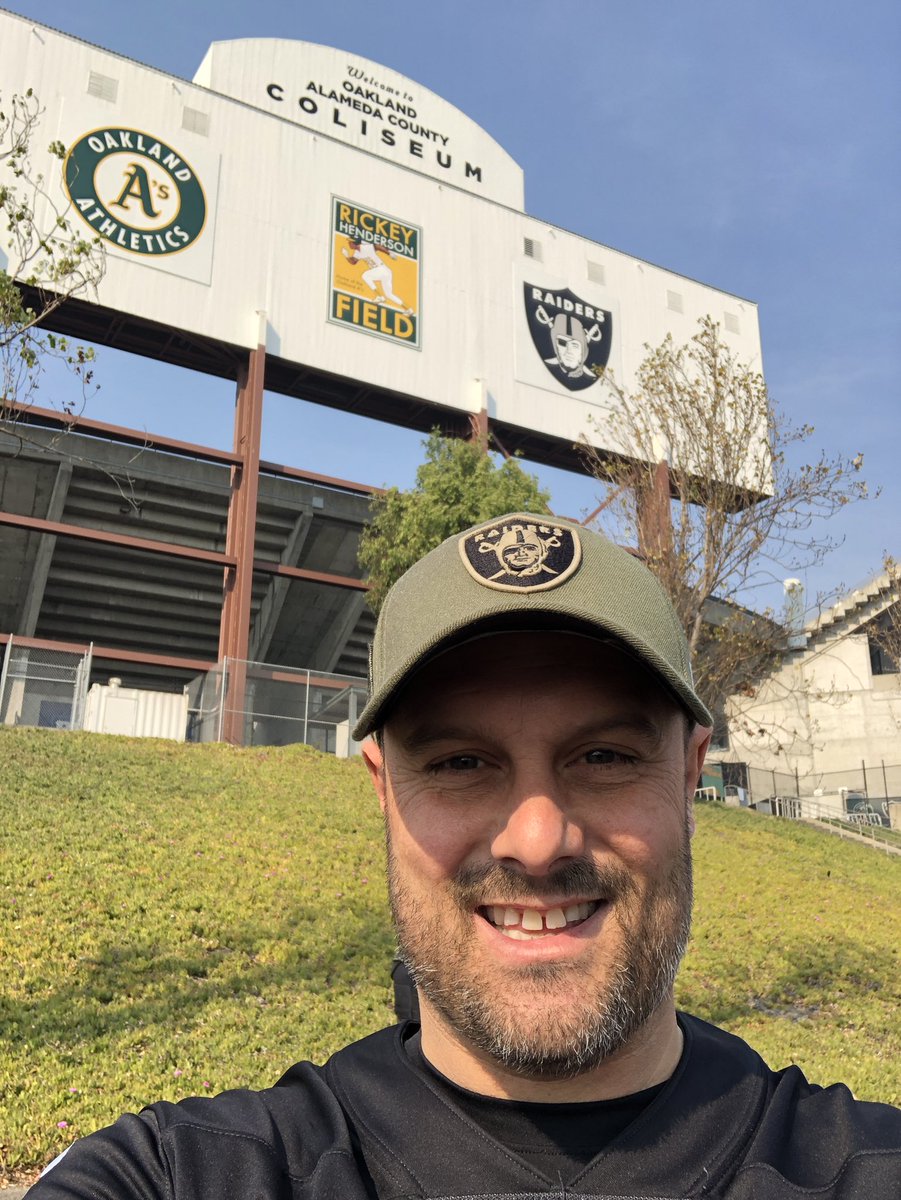 Marcus Rashford latched onto an exquisite long pass from Paul Pogba before calmly slotting the ball into the back of the net to hand Manchester United all three points.

Indeed, the Red Devils could have won by a larger margin but were made to pay for their profligacy in front of goal as the English giants settled for a narrow 1-0 win to close up the gap to top 4.

Fletcher believes that the big win at Wembley can be put down to the work Ole Gunnar Solskjaer has put in training and the Norwegian should be given the plaudits for turning things around at Old Trafford.

Speaking with Match of the Day 2, the former Manchester United midfielder insisted that the first half of the game was a ‘tactical masterclass’ as the manager’s plan heading into the game was to run into channels and turn the Tottenham defense around and the tactics worked to perfection.

He also revealed that Ole had set up Martial and Rashford on the flanks to run in the channels on either side of Toby Alderweireld and Jan Vertoghen and the players did exactly what was expected of them.

Manchester United were made to struggle for a 2-1 win against Brighton last weekend as Ole made it seven wins out of seven since taking over the reins from Jose Mourinho.

Next up for the Red Devils is an FA Cup fourth round tie against Arsenal on January 25.