According to a report Manchester United will not consider the sale of defensive duo Eric Bailly and Diogo Dalot. The duo has been linked with summer exits in recent weeks amid reports that the Premier League giants want to reshuffle the side. 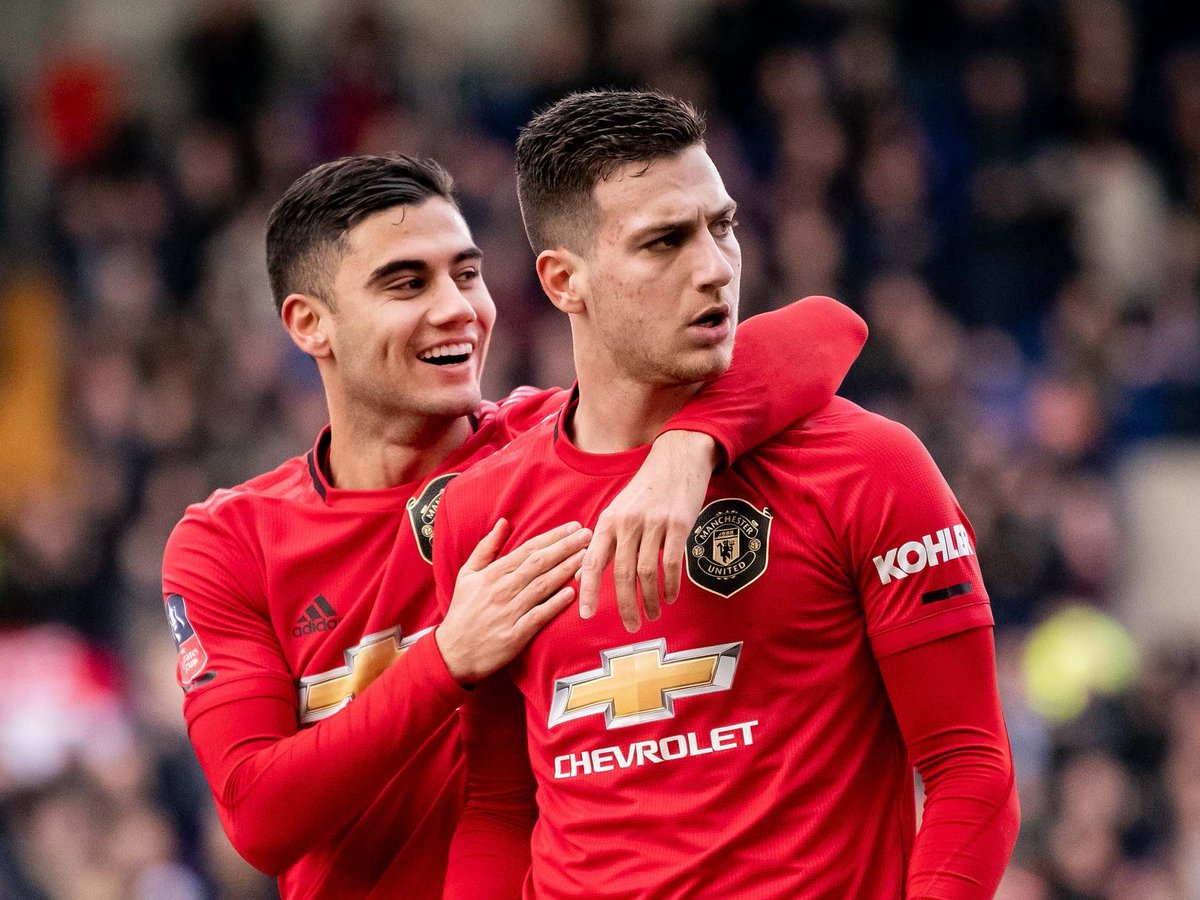 According to Goal the Red Devils have no intention of selling the defensive duo this summer. The club wants to keep the duo for another season. Bailly is highly rated within the United setup. But injuries and fitness issues have curtailed his growth since he moved to Old Trafford in 2016.

Darren Fletcher has backed the decision of the club not to allow the two stars leave this summer. The Former Manchester United midfielder believes that the club will be right to axe underperforming stars, but he stated that Bailly and Dalot have the enormous potential to succeed at Old Trafford. He stated that Bailly deserves another season to prove his fitness to the club. While he believes that Dalot has not been a consistent run in the sides to impress.

Dalot is rated by Solskjaer and is expected to provide cover for Aaron Wan-Bissaka with his versatility meaning he can also play at the left-back position. The young Portuguese defender would be given another chance to show his worth at the club.

The Red Devils have been linked to several players already as the Red Devils are set to continue their rebuilding process with a transfer spree in the summer. Jadon Sancho, Kai Havertz, Jack Grealish and James Madison have all been linked with the club.